Relevant stories to our industry

The epitome of the ultimate broadcaster: Frank Bough 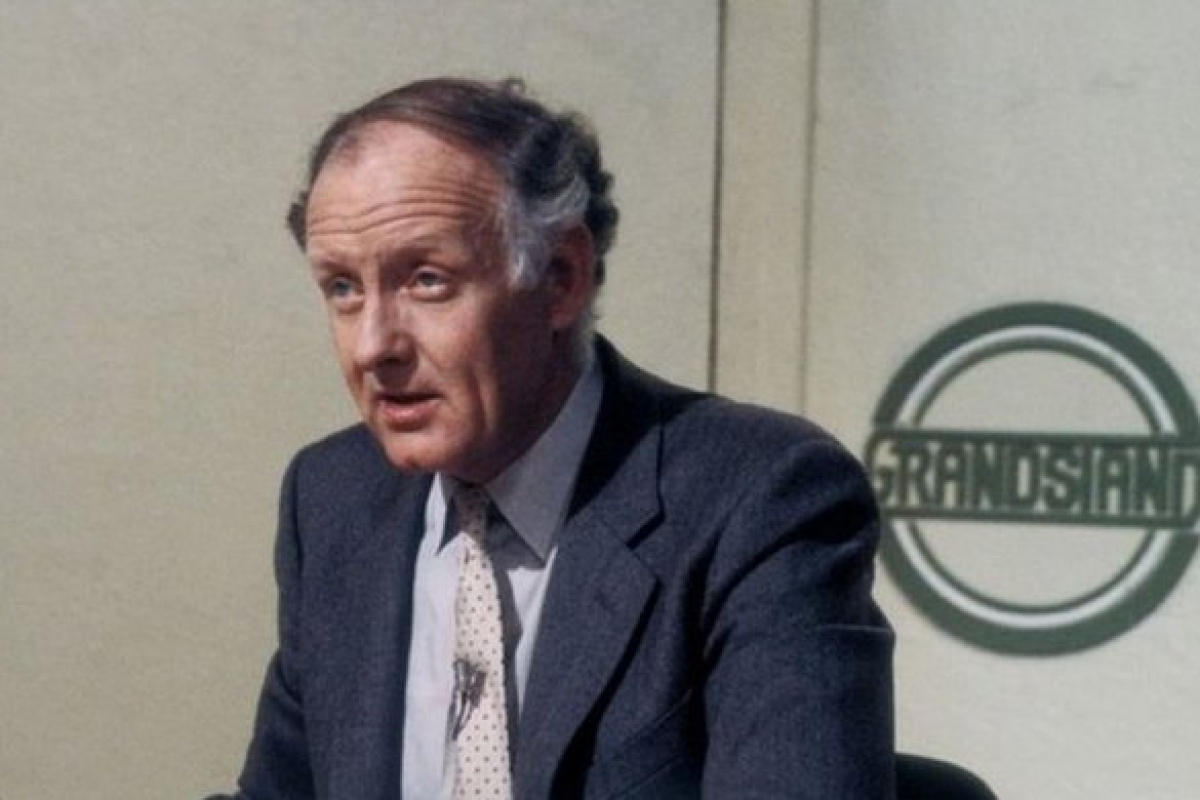 Frank Bough, one of the most familiar faces on BBC television from the 1960s to 1980s, has died at the age of 87. He joined the BBC as a reporter on what was to become Look North, and went on to present some of the corporation's most popular shows, including Grandstand and Breakfast Time. See More HERE

Tweet
Published in Media
More in this category: « How Aidy Smith is living his dream Sad loss of Des O'Connor »

Make sure you enter all the required information, indicated by an asterisk (*). HTML code is not allowed.

Presenter Promotions supply presenter jobs and are best known for offering help and advice to new presenters since 1990. See More...